How To Choose The Right Replacement Windows For Your Home 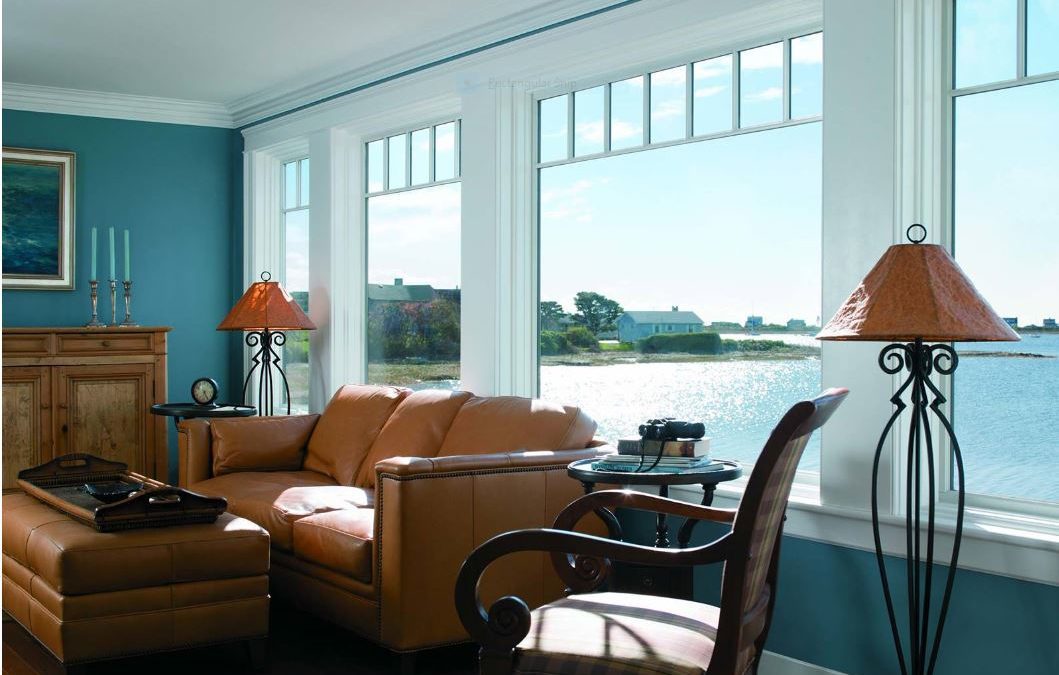 Replacing your windows is hard.  First you’ll have to decide to actually replace the windows and make that investment.  Next you’ll have to choose your investment – which isn’t always that easy.  There are tons of great Andersen windows and tons of possibilities, but how do you know which ones will work?  We’ll help explain in this blog how to choose replacement windows and help you decide what works best on what type of house.

The main starting point is: Cost.  Wood windows are typically more expensive than vinyl, however that doesn’t necessarily mean they function better.  Aluminum windows are also reasonably priced and typically used in humid or storm-prone areas.  Many other materials come into play for these windows as well.  There are composite windows that mimic the look of wood and are nearly maintenance free; there are also fiberglass windows which are typically the most expensive but also the highest performance.  They can be repainted, have low thermal conductivity and rarely twist or warp.

Certain window types also simply cost more than others.  Would you like to have a bay and bow window in your living room or simply flat windows along the wall?  Bay and bow windows typically cost more but also give the room the feeling of extra space.  Another example is single hung vs. double hung. Double hung let in the most air but they also cost more due to more moving parts.

The next and perhaps most difficult aspect about choosing windows is the appearance and type.  Window type isn’t based solely on the price and appearance but the actual functionality of the windows.  The following window types are discussed in terms of why they’re used and how they’ll match the correct aesthetic.

Casement window – these windows that swing open are useful in windy areas because they seal tighter when wind blows again them.  Casement windows either swing horizontally or vertically and are commonly in areas that are more difficult to reach such as over a kitchen sink.   They also allow for the highest amount of ventilation because they open all the way.  However these windows cannot accommodate window air conditioners like other window types.

Picture windows are useful when they’re placed high on a wall because they aren’t opened.  These are commonly in combination with other windows that can open.  You see them in entry ways and staircases with high walls.

Bay and Bow window – These are used in areas where you want to maximize light as well as offer a larger view of the outdoors.  They’re common in living areas, dining rooms and even master bedrooms.  They can be combined to use as a desk or storage area.

Gliding Window – These are more seldomly used that the previous windows but are found to be extremely useful in certain areas.  Because they simply slide sideways, not out, they’re useful for areas that may interfere with walkways such as patios, decks or outdoor features.  In many cases it is an either-or choice between sliding and casement.

Pass-through windows – These windows are much like French doors, but still windows.  They’re hinged at the sides and open outwards.  They’re very common if you would like to connect an interior space to the outdoors, such as a bar.  (In fact, Google “pass through window” and it shows a lot of indoor-outdoor bars).  They’re typically large windows and not super common among normal homeowners.

We hope you’ve gleaned some info from this, window choices are numerous and it’s imperative to get them right.  Choosing the right window can be difficult but know that Replacement NC makes the installation cost-effective, quick and to an exceptionally high standard.